MicroMenders is a Bay Area leader in Managed IT, thanks to our branded Tier5 services. For over 35 years, we have provided high quality, process-driven, reliable IT services to our clientele. Our longevity in the industry is driven by our commitment to our clients and determination to stay abreast of developing and emerging technologies. Led by a management team with a combined 70 years in the IT industry, MicroMenders is a trusted partner that ensures your business harnesses technologies that push you ahead of your competition. 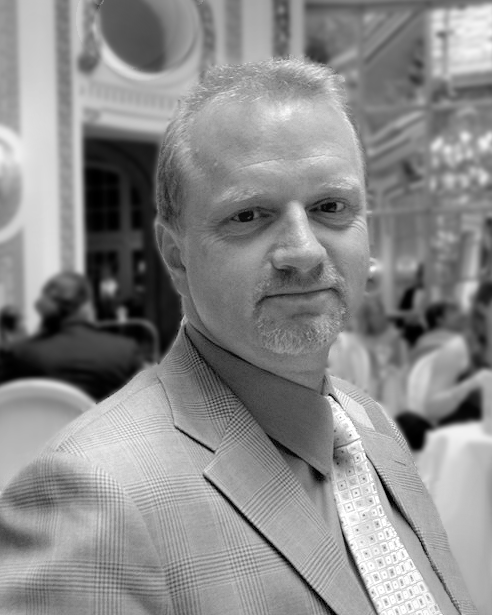 Dave began his computer career by cutting high school class. He tagged along on his friend's field trip to the local university, had his first programming experience - and was instantly hooked.

4 years later, the Personal Computer industry was only just emerging. There were still three 'wild's in front of west, but the potential to drop at least one wild was on the horizon. Dave found success helping early adopters implement NorthStar Horizon, Apple II and Apple III computers to address their business problems. Back then, there was no standard for how printers, terminals and computers connected together, making each implementation its own unique 'experience'.

When the IBM PC emerged to change the face of business computing, Dave was the Service Operations Manager for a national computer reseller, ComputerLand. With responsibility for all IT staff including in-store, outsourced and field dispatch personnel, Dave also ran the (early days) Managed Services and IT Fulfillment programs for key Bay Area clients including PG&E and The US Court of Appeals, 9th District.

By 1985, computer resellers were faced with the decision to focus on product delivery or service delivery (consulting). As ComputerLand remained product-focused, Dave saw an opportunity to start a service-focused business and founded MicroMenders. MicroMenders' first two clients were PG&E and ComputerLand.

With more than 40 years of on-the-job training, Dave's work experience has included most roles to be found in a small business: Consulting, Accounting, Sales, Operations, Marketing, HR. He's pleased to say he now has other staff focused on each of these disciplines; no doubt delivering better results than he could ever provide on his own.

Dave's current focus remains setting direction for MicroMenders while meeting with business leaders to evangelize our vision - that IT, when done the right way, can enable businesses to achieve more. 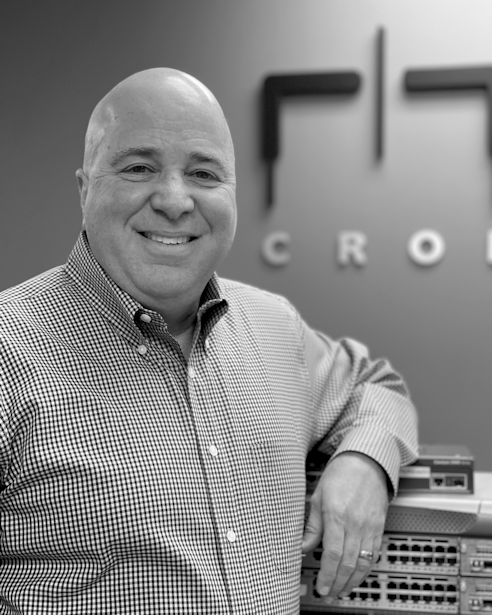 “The reason we are here is to bring business value. It’s not about technology; at the end of the day, the critical factor is what does the client actually need.”

Joe has served as MicroMenders’ Chief Operating Officer since 2017. Energetic and ambitious from a young age, Joe started working in his early teens for Interconnect, a phone company in his home state of Georgia. His technical skills quickly pushed him forward. At 16 years old, he was installing PBX phone systems on his own; by 18, he was a lead troubleshooter for the company.

Seeking to expand his technical knowledge, Joe attended Auburn University and graduated with a major in engineering and a minor in computer science. Maintaining his strong work ethic, he took odd phone jobs while pursuing his education. After graduating, Joe began working on data multiplexers, and then phone systems, at Northern Telecom. His first major shift into IT took place when a hospital recruited him to serve as their IT Director.

In 1990, Joe decided to set out on his own and founded Computer Gallery in Palm Springs, California. The tech industry was small at that time and Joe began with offering tech support, working primarily on x286 machines. As the industry exploded and business boomed, Joe expanded the company to include retail sales, selling Apple products to high-end designers as desktop publishing took off.

By the time WindowsNT came out, Joe had concluded that his technical support services needed to shift. The old retainer system was reactive, limiting response time and effectiveness, and client demand was too high for the support available. Joe realized that if he could prevent problems before they occurred, it would engineer the drama out of the network for the clients. So Joe began offering a monthly support service to send a technician on-site to provide regular maintenance and ensure everything was functioning correctly; essentially, the managed services provider model used today. His business boomed.

In 2015, after a very successful 25 years, Joe decided it was time for a change and sold Computer Gallery, planning to embrace a peaceful retirement. But like so many other energetic entrepreneurs, Joe found retirement … well, boring. In 2017, a phone call brought that restlessness to an end. Dave Sperry called saying, why not come to the Bay Area and run MicroMenders – the work will be the same but Bay Area clients are doing cutting edge work – it’s a challenge! And Joe cannot resist a challenge. So he moved up to San Francisco and took on operations at MicroMenders. His days now are all about leadership and engineering. Joe finds that the clients are what makes the work interesting; helping them be successful is what motivates him.